Home Health Brits Aren’t So Stuffy After All

Brits Aren’t So Stuffy After All

Brits aren’t so stuffy after all.  They can’t be! A poll has estimated that about £350 million in damage per year is made by energetic British sex. The damage comes in the form of material breakage as well as bodily harm. Some items being broken include lamps, vases, beds, and pulled down curtains. Not to mention, bodily mishaps such as carpet burns, pulled backs, twisted wrists, twisted ankles, bruised buttocks, etc. Just all around breaks and pains. I guess you could have figured something like that. I mean, many Brits come across as so demure and aloof, so you know something kinky’s going on behind the scenes.
Get your KINK on! All I know is that I’m living in the wrong country. 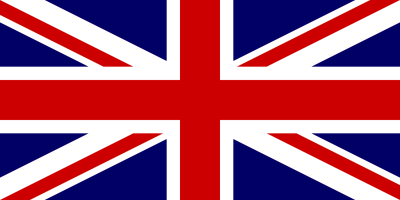