The Goal Of Facebook News Feed- What A Crock

Facebook for Business. Note: All text in blockquotes is taken from a post by Lars Backstrom in Facebook for Business News. (Lack of capitalization and some punctuation I believe is from an earlier, gentler time when the game plan was to appear cool and hep and friendly. Please don’t Grammar Nazi me.)

The goal of News Feed is to deliver the right content to the right people at the right time so they don’t miss the stories that are important to them.

Who exactly are the right people? I must not have made the cut because I haven’t seen hardly any content I’ve wanted to see at any time since this whole debacle began. As this was posted in Facebook for business I’m assuming they mean “clients” or prospective “clients” because they certainly aren’t referring to their old dance partners who are feeling ignored and neglected these days. You’re supposed to dance with the one that brought you, but those people, you and me, have been CREATEped like we have some type of social disease, rather than having once been a vital part of any social media group. 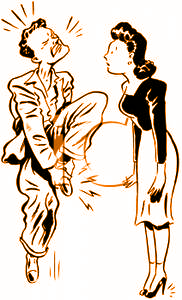 Remember us? The ones who made Facebook what it is today by giving both our loyalty and our time, and in many cases our creativity and knowledge and a certain expertise; the ones that helped attract the membership numbers it counts today.  We have been ignored and passed over in pursuit of the bottom line. 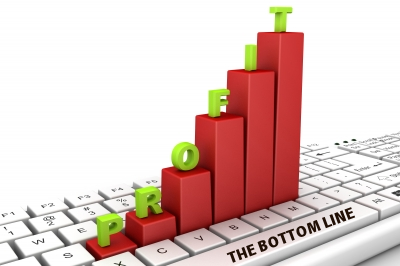 Let’s take a look at how they say the news feed is supposed to work.

The News Feed algorithm responds to signals from you, including, for example: How often you interact with the friend, Page, or public figure (like an actor or journalist) who posted The number of likes, shares and comments a post receives from the world at large and from your friends in particular How much you have interacted with this type of post in the past Whether or not you and other people across Facebook are hiding or reporting a given post 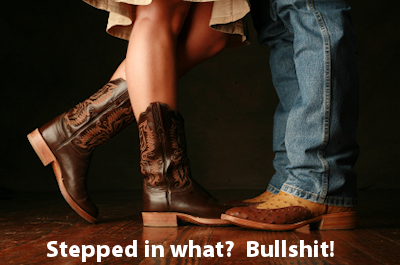 Two Stepping All Over Us

All I know is that USED to be how it worked perhaps, but it sure as hell isn’t the way it’s working now, because I see people’s posts I only friended in a weak moment when requested and I never speak to, and only one or two of those, absolutely nothing from my family except on a very rare occasion, and ABSOLUTELY ZILCH FROM THE FAN PAGES I’ve come to love, and expect at least some humor or information from over the course of the day. Likes and shares are practically non-existent and comments are only made, it seems, by the few trolls who remember there are fan pages.

Hmmm Something Idiotic, What What ?

It’s difficult I’d think,  to tell how someone interacts with a post when they have to know it exists first before doing so. I’m not even going to comment on hiding or reporting posts because how would we know if it was actually a post we wanted to hide or report and not Facebook manipulating us for their own secretive and highly suspect reasons. (Reporters are losers, btw.)
And what the new and improved algorithm was supposed to do-

Now organic stories that people did not scroll down far enough to see can reappear near the top of News Feed if the stories are still getting lots of likes and comments.

Early data shows this improves the experience of News Feed: In a recent test with a small number of users, this change resulted in a 5% increase in the number of likes, comments and shares on the organic stories people saw from friends and an 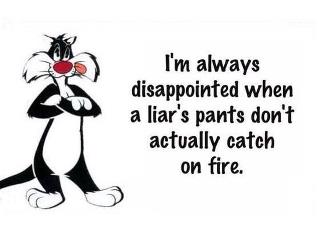 8% increase in likes, comments and shares on the organic stories they saw from Pages

Previously, people read 57% of the stories in their News Feeds, on average. They did not scroll far enough to see the other 43%. When the unread stories were resurfaced, the fraction of stories read increased to 70%.

The data suggests that this update does a better job of showing people the stories they want to see, even if they missed them the first time. For Page owners, this means their most popular organic Page posts have a higher chance of being shown to more people, even if they’re more than a few hours old. Advertisers should note, however, that this change does not impact how paid content appears in News Feeds. 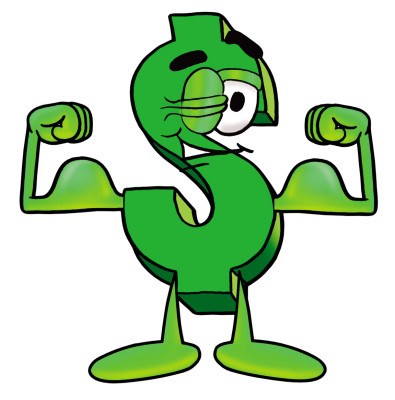 That people didn’t scroll down far enough to see? Do they not have any idea how their own platform works? Do they not understand that a lot of people spend their nearly every waking moment on their computer on that site and do nothing but scroll down ALL THE WAY and OFTEN? 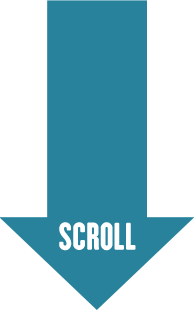 I do know that their test with a “small number of users” was skewed from the onset because you can be certain they chose the type of people to include that would more or less give them the results they were looking for, it’s not like they don’t have access to personal data, and I would also say that, if truth be told, the number was probably very small indeed.

I Wouldn’t Doubt It

Evidently, they were saving the large group for their clandestine scientific behavioral study. 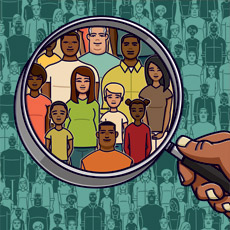 I don’t know where they’ve gotten their percentages from but if they would speak to the actual people who make this site what it is, they’d find out their model was disastrously wrong because there isn’t a single person I happen to be fortunate enough to run into now, (and then only because I have them on my chat or messenger), that is happy with the way the news feed, the likes, the shares, the comments, the interaction is going compared to the way it was before they began “improving” things. 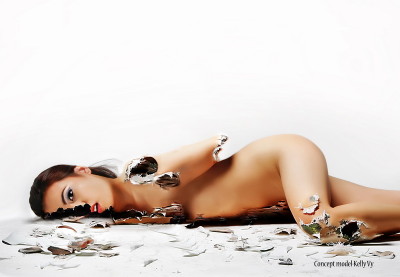 If it ain’t broke, don’t fix it. That is of course unless like I said, they don’t care to dance with us anymore. I know I’m looking for a new place to strut my stuff, and I bet I find it just a URL away.