Home Opinion Where Is The Periodic Transaction Report From The Pelosi Purchase Of Nvidia Call Options?

Where Is The Periodic Transaction Report From The Pelosi Purchase Of Nvidia Call Options?

Let me begin by saying that I am way out of my league when dealing with stock options and calls and puts.  I am, however, totally within it when it comes to spotting shady things, be those trees, canopies, or people trying to cover their asses.

OK.  The story here is that Nancy Pelosi’s husband had bought Nvidia stock by using call options he’d purchased and then sold for a loss because the purchase was being questioned due to its proximity to a bill that would likely be passed (and now has been) that gave billions in subsidies to United States producers of semiconductors.  The theory is that he had knowledge from his wife that the bill would be passed and that his purchase of the stock was insider trading.  The Pelosi’s were quick to refute these claims and it was stated that he’d bought the call options a year before and couldn’t have known then about the bill or it’s likeliness to pass.

According to the Ethics In Government Act members of Congress who receive certain pay rates are required to file Periodic Transaction Reports.  Below you’ll see the report filed by Nancy Pelosi where it shows the stock purchase plus a couple of sales of other stocks. 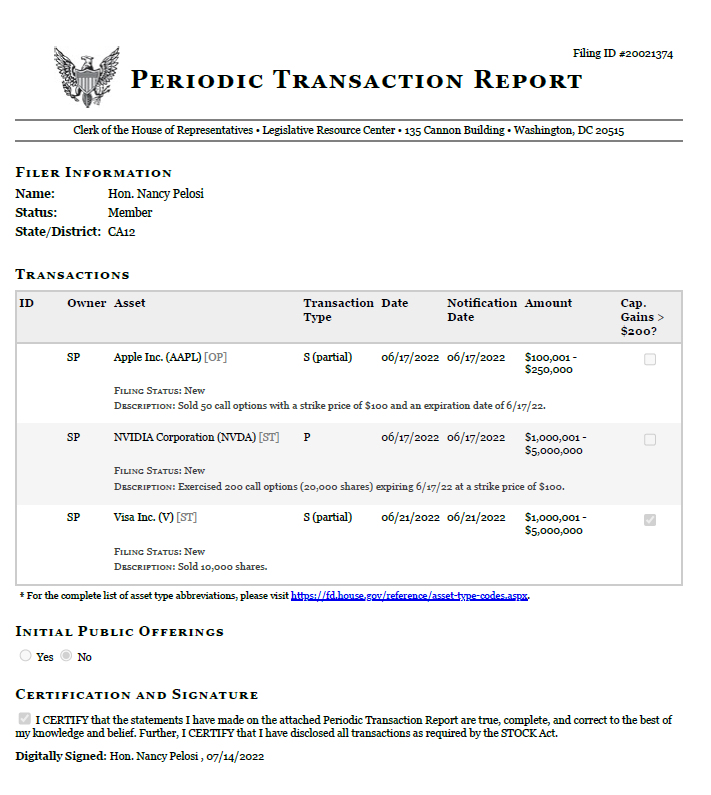 In the description of the Nvidia stock purchase it states: Exercised 200 call options (20,000 shares) expiring 6/17/22 at a strike price of $100. It then shows the amount being between 1 and 5 million dollars.  Bear with me here. Even though I’m a bit out of my league in the math department as well, let’s do some anyway, but first it might be helpful to understand how a strike price on a call option is defined.  According to Investopedia:

Strike prices are used in derivatives (mainly options) trading. Derivatives are financial products whose value is based (derived) on the underlying asset, usually another financial instrument. The strike price is a key variable of call and put options. For example, the buyer of a call option would have the right, but not the obligation, to buy the underlying security in the future at the specified strike price.

What confuses me (other than the obvious) is where in that Periodic Transaction Report where the sales of the stock are reported it shows the amount of stocks being quite a bit different than the original purchase reported.  Is this just more of Nancy Pelosi’s inability to do anything correctly or is she confused or hoping that no one will catch this vast discrepancy? 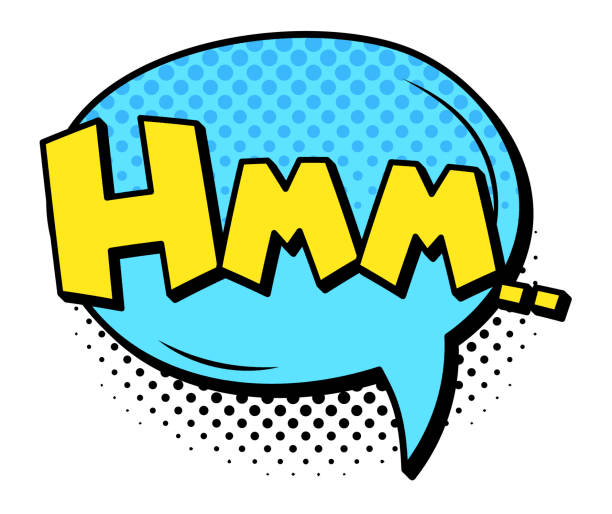 I surely hope whoever is in charge of viewing these PTR’s notices the difference and requests an explanation.  I’d also like to see the original PTR of the call options purchase.  I think that would be extremely valuable in determining if they actually were purchased “a year ago”, and if a PTR had even been filed for those.

Whatever the date, I know that 20,000 is not 25,000.  Someone needs to look into the differences between these two PTR’s and they should also request as I said, the original PTR of the purchase of the call options.

Either there’s some hanky panky going on here, or Nancy’s screwed this up like she’s done everything else she’s had her fingers in.  Or like I said to begin with, I’m totally out of my league and don’t know what the hell I’m writing about. I do know one thing after looking into all of this; I’ll let professionals do my investing. 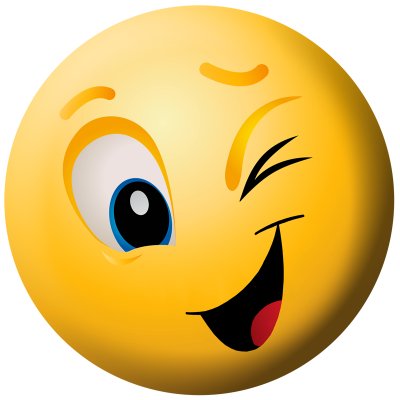